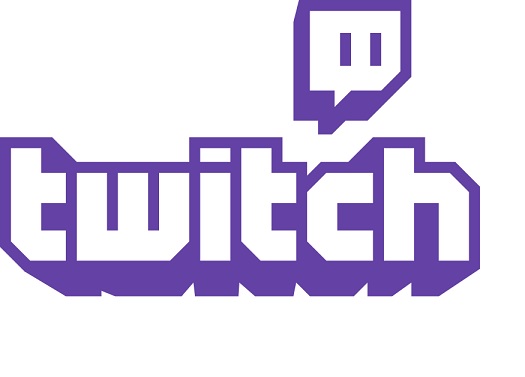 Twitch casino sTwitch is widely considered the number-one portal for live streaming of online gaming in all its various guises. That includes casino gaming too. There is a rapidly growing community of online casino fans who tune in to Twitch to watch the biggest personalities sample new and exciting casino games and embark on epic challenges.treamers are in high demand from newbies and experienced players alike. Newcomers will watch these live streams to learn about the basics of video slot and table game action, which will help them to feel less daunted when playing on their own. Meanwhile experienced gamers will seek the advice and expertise of casino streamers on Twitch to point them in the direction of new slot releases and table game variants to switch up their gameplay.

If you have a Twitch account and you are interested in following the biggest experts and personalities in the casino streaming niche, check out the top five Twitch accounts for the world of iGaming below: 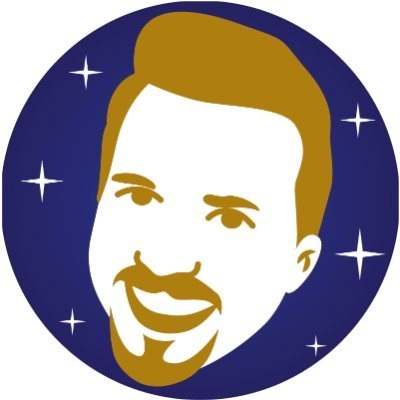 Swedish streamer Kim Hultman is the brains behind LetsGiveItASpin. His stream is undoubtedly one of the most professional in the Twitch casino streaming community. With a bold personality and exceptional knowledge of the online casino scene, Hultman has also established the CasinoGrounds community, which recently played host to Hultman’s heart-warming and ground-breaking 24-hour charity slot stream. Kim raised €47,715 in donations for the World Health Organization’s (WHO) COVID-Solidarity Response Fund.

Like Kim Hultman’s LetsGiveItASpin account, CasinoDaddy is another Swedish channel focused on casino games as well as poker. Unlike the other accounts listed in this article, CasinoDaddy involves not one but three streamers – three brothers to be exact. This account focuses particularly on high-stakes gaming, which makes for an entertaining watch for sure. Even if you don’t like playing at those stakes it’s still fascinating to watch others play for the big bucks.

Finnish Twitch casino streamer Jarttu84 is the biggest streaming export out of Finland. His videos have been watched millions of times. He is one of the more aggressive personalities on the scene, with his dislike for other streamers in the community well known. Nevertheless, he is someone who likes to place high-stakes wagers on video slots and table games which keeps things fast-paced and adrenaline-fuelled.

British slot fanatic Darren is another endearing Twitch streamer with a massive YouTube following too (66,000 and growing). Darren lives and breathes slot titles and has been videoed playing in bingo halls, land-based and online casinos in search of the massive jackpots. He streams live four times a week, often in search of the biggest slot bonuses, randomizing his slot gameplay as he goes.

Don't load up David Labowsky's Twitch stream in search of bold, brash and charismatic casino streams. Instead, David offers a more considered and measured approach to slot gameplay. With around 20,000 Twitch followers, his genuine personality has seen many viewers sideline the more outlandish streamers in favor of people like David. Despite being relatively laid-back, Labowsky does play for big bucks at times, but handles wins and losses with equal passion to show that it's possible to have fun with slots, win or lose.