The Path of Mobile Casinos

There is no denying the mobile devices have had an utterly transformative effect on human society. With billions of smartphones in the world, as noted at https://www.pewresearch.org, the supporting community has found near-infinite possibilities in adopting these as tools and for entertainment use. Mobile casinos are one such use that has risen from obscurity to become an international powerhouse. From humble beginnings to worldwide acclaim, this journey is a fascinating one which shows no signs of stopping.

The earliest days of mobile casino games were, in many ways, analogous to the early online casinos which appeared on pre-2000 desktop systems. These services were extremely limited by both connection speeds and processing power, but this wasn’t as much of an initial hurdle as it was with other forms of mobile entertainment.

The advantage that mobile casino games had in these early days came from the relative simplicity of the base games. Blackjack, for example, is a very easy game to represent digitally, and the same can be said for basic slots, roulette, and many more. This advantage gave early online casinos a step up compared to more traditional video gaming options and got a foot in the door while others awaited further technological evolution.

When smartphones began to take off in the mid-'00s, there was a mad rush for hardware developers to push for something bigger and better. Quickly, mobile phones' abilities expanded. With each new year, they became more capable, and the online casino industry saw this as an opportunity.

With increased processing power and internet speeds, mobile-capable casinos could massively expand, and alongside this their offerings grew considerably. Players could download apps and get access to a wide range of games that looked and played better than ever, with slots being the biggest winner in terms of mass-acceptance.

Following the developments of HTML5 and related technologies, the last hurdle for mobile casinos was leapt. No longer were app downloads necessary, as now players can enjoy games through the same browser connections that they use for everything else internet related. For example, if you play casino here: https://casino.paddypower.com, you get access to the same range of tables, slot machines, and even live games as you would on a desktop or laptop. As of now, mobiles are not just a limited alternative, they are a viable primary option.

While mobile casinos have already achieved parity with their contemporaries, they still have potential areas left to explore. Newer technologies mean new opportunities, and in this, mobiles might be uniquely situated to advance, or even take the lead. Folding phones, for example, could allow mobile players a new level of engagement. The same could be said about 5G connections which, while not necessary, could make the experience even smoother.

Also of note are the possibilities for VR and AR gaming. Modern mobiles excel on this front, and casino games are rarities in how well they are suited to virtual or augmented environments. Playing poker with friends from your home and having them streamed into your living room might seem like science-fiction, but we could easily see this level on integration sometime within the next decade. 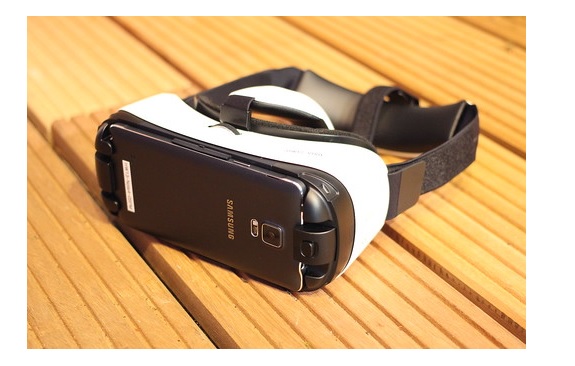 Whatever the 2020s bring, it's never been so good to be a mobile casino player. With all the options of desktops, and a greater level of convenience and possible comfort, it's little wonder these devices are rapidly becoming the portal of choice, as reported by https://www.cnbc.com. Eventually, it may even be likely that mobile technology could completely supplant desktop computers – so watch this space!