What Cardiff Has To Offer This Summer on the Casino Front

Cardiff is the capital of Wales and the UK's 11th largest city. Coincidentally, it is also the 11th most visited city in the UK in terms of international tourists and boasts a number of notable residents, including Roald Dahl, Shirley Bassey and even Henry Morgan (that's Captain Morgan, to all of you rum connoisseurs out there). What many people may not know about the city, however, is that in recent years, it's become somewhat of a gambling powerhouse. Cardiff is home to a number of noteworthy casinos and puts on various events throughout the year in order to attract punters to the city. With the summer fast approaching, we've taken a look at what the Cardiff is offering in terms of casino events so that you can bask in the sunshine while enjoying your favorite games.

From the 1st of June until the 31st August, Rainbow Casino is hosting their annual Summer Spectacular event. The Summer Spectacular has proved to be extremely successful with punters, and Rainbow Casino now hosts events in Aberdeen, Birmingham and Bristol as well as right in the center of Cardiff. With several weekly promotions including slot bonuses, complimentary buffets and free bets, there's every reason to get yourself down there and take advantage of what's on offer. The indoor events take place in the fully air-conditioned halls, which is convenient if you're one of those people who folds like a deck of cards in the heat.

As an alternative summer casino option, the Cardiff Calling competition is certainly one you should be considering. In association with The National Bingo Game, a number of prominent bingo clubs are giving fifty lucky players the chance to win a 5-star luxury break for two in Cardiff. In addition to this, winners will also enjoy a VIP theater experience, a private gala dinner and a VIP bingo night. The National Bingo Game can be played via Buzz Bingo, who will also announce on their Facebook page when all the Cardiff Calling prizes have been claimed. Entrants must simply win any prize on The National Bingo in 20 numbers or less to have a chance of winning.

If you fancy taking a break from the already established “chain” casinos, Les Croupier is one of the largest independent casinos in the UK. The casino is well known for its poker scene and has a daily summer schedule which includes various add ons, buy-in amounts and cash prizes of up to £4000 on a Sunday. Les Croupier Cardiff is located close to Capital Shopping Park, which means that you can double up your casino excursion with a jaunt around ASDA, Costco or Next if you fancy doing a bit of shopping.

Summer and the Casino – A Match Made in Heaven

It's no secret that we all love summer. Looking at the latest statistics, we're also becoming increasingly fond of the casino, especially online platforms. With this in mind, it seems that a marriage of the two will continue to be successful for many years to come. If you're anywhere near the Welsh capital this summer, you know what to do. 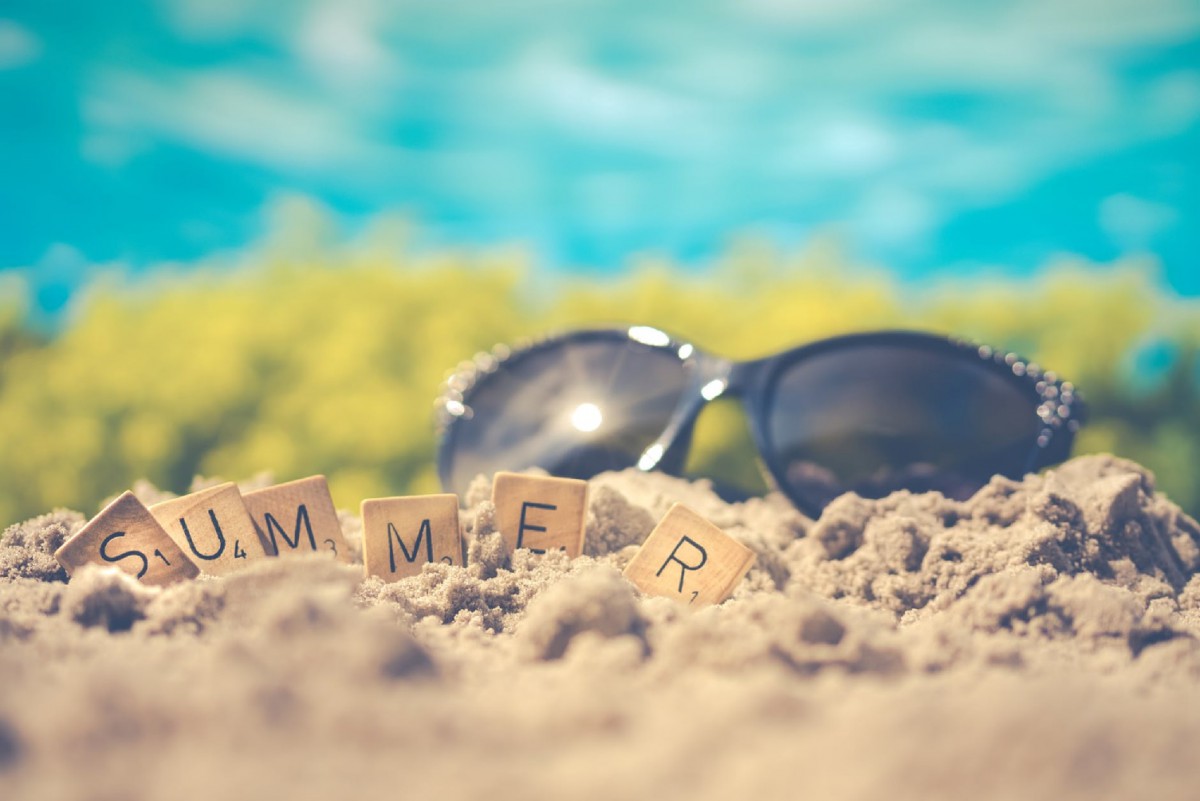