What is Ballistic Bingo and How is it Played?

There are many different variants of bingo that you are going to be able to have access to online, however, there are a small number of bingo games that are standalone games and are not played as community games, but rather people play them on their own.

That may seem like a rather strange concept, for the whole idea of bingo is that it will be the player that manages to form the winning pattern before all other players that will end up winning the prize attached to each game.

However, there is one game that you are going to be able to play on your own, and that game is Ballistic Bingo which is on offer at many gaming sites that offer the range of Microgaming designed games to their players.

Below I am going to run through just how Ballistic Bingo has been designed and I will give you an insight also into just what you can win when playing it, too.

How Ballistic Bingo is Played

Before you start to play Ballistic Bingo online, what you are first tasked with doing is choosing how many cards you would like to purchase for the next game, you can play from one to eight cards, and they will be displayed on your computer screen, so that it is easy to keep track of the cards and how many numbers each card requires to form the winning pattern.

I should also point out that there are going to be 90 bingo balls in play on this game, but the prize pattern you will be aiming to form is a full house, rather than the usual one line, two line and then full house pattern that most other 90 ball bingo games offer.

You will also have the option of selecting a stake level that you will be using to purchase each bingo ticket for, so it is a multi-stake game that offers players both low cost and some much higher cost ticket prices to suit their bankrolls and budget.

The main difference between all other bingo games and Ballistic Bingo, is that all 90 bingo balls can and will be drawn out of the bingo machine on each game played, and as such you are guaranteed of forming a full house pattern on every single card you have purchased during each game played.

But, and this is a big but, it will be dependent on just when you call bingo as to whether you are going to win any of the cash prizes attached to this game, and in the very next section of this guide to playing that bingo game variant I will take a look at what those prizes are. 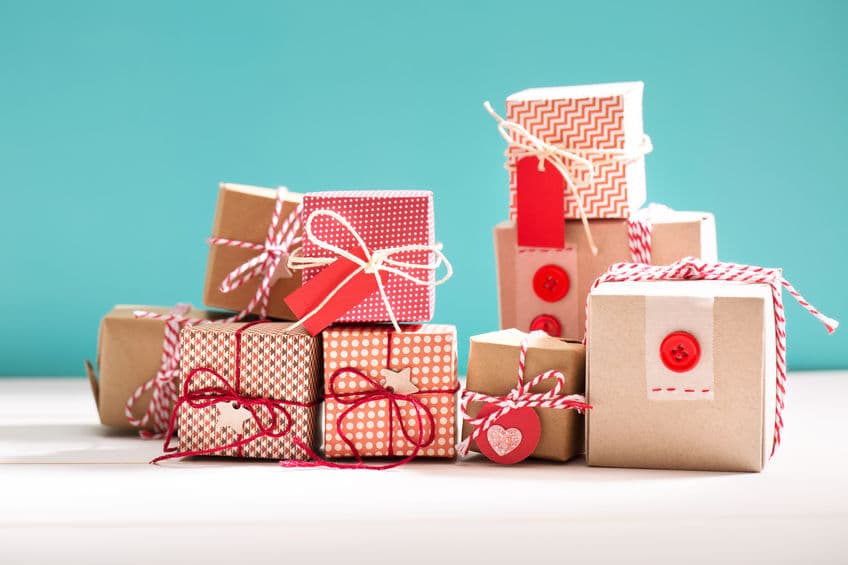 What you will be hoping to do is to form the full house pattern on as many of your bingo cards as you possible can do with 40 bingo balls before drawn out of the bingo machine, as by doing so you will win the jackpot on the Ballistic Bingo game which is 5000 times the stake amount you purchase the winning card or card for.

The prize drops down to 750 times your ticket purchase prize if you call bingo on any card or cards within 50 bingo balls having been drawn out of the bingo machine.

A substantial pay-out worth some 75 times your stake amount on any and all winning cards purchased is paid out to players that are lucky enough to call bingo by forming the full house pattern within 60 numbers having been called out.

For any players that forms the full house winning pattern on one or more cards within 70 balls having been called out, a pay-out worth 15 times the stake amount they purchased those winning bingo cards for.

As you will have so far discovered the way to win big when playing Ballistic Bingo is obviously to form the full house pattern in the very lowest number of bingo balls called out, as the prizes do get much lower in value the more balls that are called out.

The next level of cash prize is a 7 times your stake money pay-out which is awarded if you form the full house within 74 numbers being drawn out of the bingo machine, which drops down to a pay-out  5 times your card purchase prize for winning in within 76 numbers, and 3 times your stake is paid out if you call bingo within 78 numbers.

If any ticket you have purchased is not a winning within 86 numbers, but you form the winning pattern within from 85 to and including 90 numbers then those cards do not qualify for a winning pay-out, and just one prize per card could be won by players too.

Is Ballistic Bingo Worth Playing?

You may like the fact that you can play the game at your own pace, and another interesting aspect of this game is that it does come with a very high long term expected pay-out percentage too.

For reference the RTP of the Ballistic Bingo game from Microgaming has been certified as being 94.72%, so the game is comparable regarding its paybacks to a slot machine, which is interesting to know.