Will VR Take Off in iGaming?

Virtual reality gaming was a concept trialled by Nintendo back in 1995 when it launched the Virtual Boy. It had many problems though, and critics gave it universally bad reviews. It had terrible, wireframe, vector graphics which were displayed in a strange monochrome red colour.

Even compared to the basic graphics of the SNES and the Nintendo 64, the Virtual Boy looked primitive and strange. Its virtual reality is even more primitive. The headset had to be placed on a desk and the video didn’t track with the movement of your eyes or head.

3D imagery was generated using the same red-cyan lens system that you found in 3D movies at the time, giving a strange tinge to the colours.

It was no surprise then that the Virtual Boy was removed from sale shortly after it was launched, and no major attempt at virtual reality gaming was attempted for over a decade. 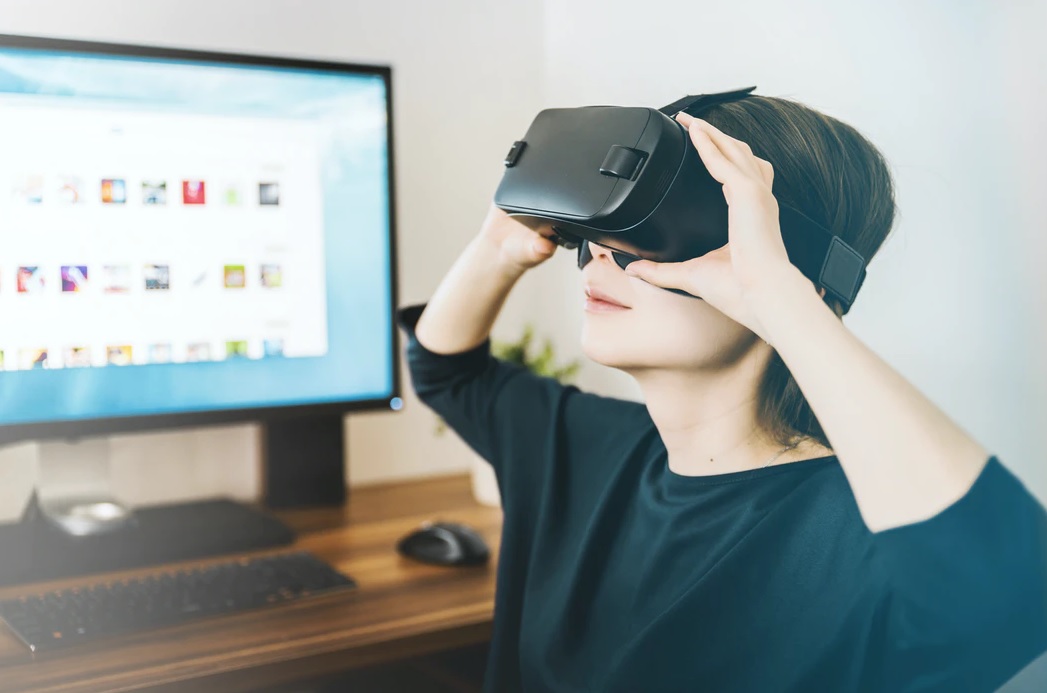 The Rebirth of VR

This all changed though when Oculus appeared with a Kickstarter campaign for its Rift VR headset in 2012. It raised over $2 million to aid development and was then bought by Facebook two years later for more than $2 billion. While it was another two years before the first retail headset appeared on the market.

Since then HTC, Samsung and Sony have all got involved, developing their own VR headsets. Collectively, these companies have sold almost 10 million devices, which while impressive, is less than many had predicted and hoped for.

Like with the sales of consoles, VR headsets on their own are not overly profitable, Sony has even slashed the price of the PlayStation VR several times.

In contrast, the sale of virtual reality content like video games is much more profitable. Oculus announced in June 2019 that it sold more than $5 million worth of content for its new Oculus Quest in just two weeks. 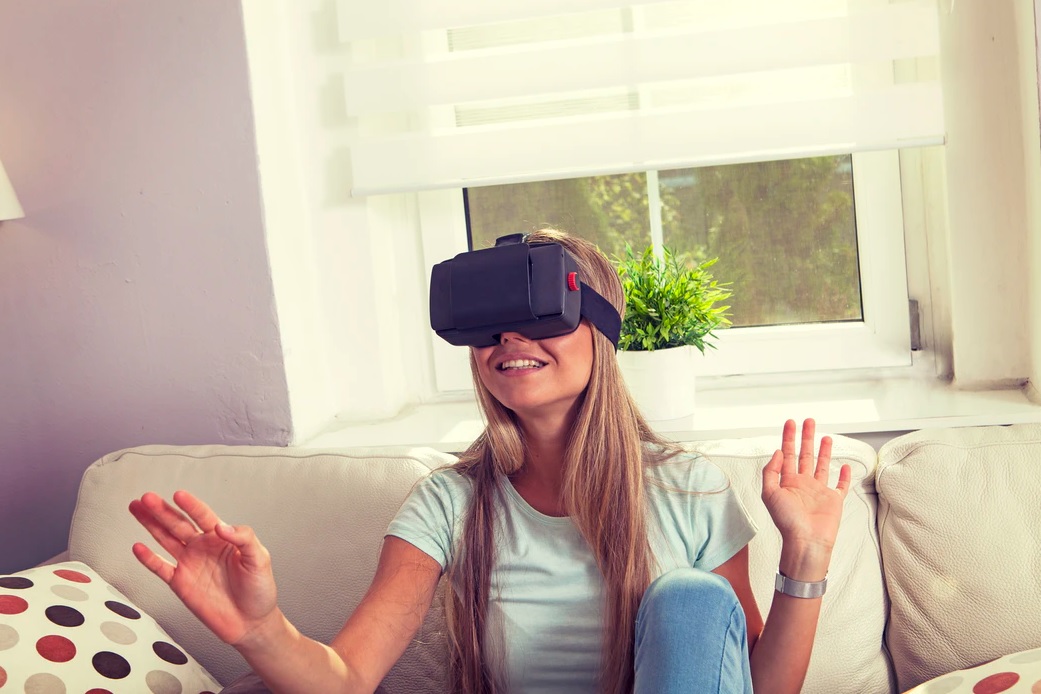 If the video games industry is profiting from virtual reality games, then can the iGaming industry do the same?

iGaming companies are typically very quick to adopt new technology. For example, apps for smartphones have been incredibly successful, with many industry commentators crediting them with a large chunk of the growth in iGaming over the last decade. Today, customers can enjoy most of the same features as on desktop platforms but optimised for the smaller screens of smartphones and tablets.

They have been a bit slower in developing a virtual reality offering, although it has been adopted by some iGaming companies. The biggest of these is PokerStars, which launched a free-to-play virtual reality version of one of the world's oldest card games.

PokerStars VR is available on gaming platforms like the Oculus Store and Steam and includes ring games and tournaments like on other online poker platforms. It is the most realistic poker experience outside of actually walking into a real casino, with a range of different locales to choose from in the game.

Aside from the increased cost of developing a virtual reality game compared to a smartphone app, which some estimates put at 10 times higher, the technology is less appealing to consumers.

Online casinos and later mobile apps made it far more convenient to play games like poker, blackjack and roulette than had been previously possible. Before then, you either had to travel to visit a land-based casino like Bally’s Hotel & Casino or buy your own cards and play with friends.

With smartphones, you can open up the app while you sit on the bus or as you watch TV at home. It’s quick, easy, and convenient.

On the other hand, virtual reality is clunky, cumbersome, and has cables trailing everywhere. The trade-off for a much more immersive experience is an inconvenience. This makes it appealing to a niche group of people who are virtual reality enthusiasts or who enjoy the 360-degree gaming experience.

However, it’s not appealing to the masses who also shunned 3D TVs, Google Glass, and other devices that can sometimes get in the way of the experience.

While virtual reality gaming has come a long way since the Virtual Boy, the slow sales of headsets shows that there isn’t the broad appeal that we see in smartphones or games consoles.

Instead, the technology appeals to a niche group of enthusiasts. This makes it difficult to see how it will take off in any meaningful way in the iGaming sector.